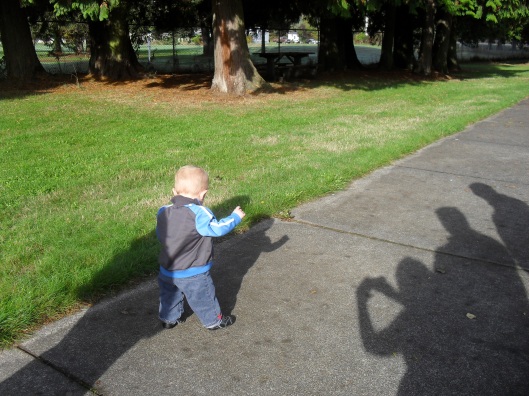 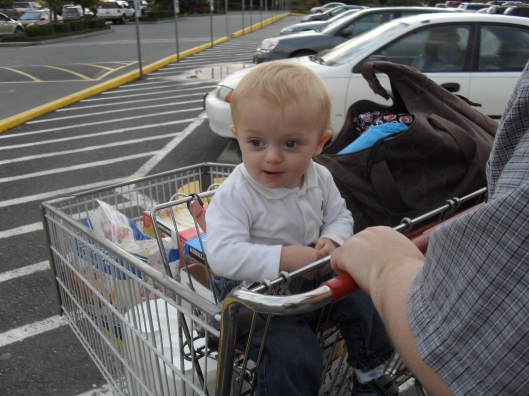 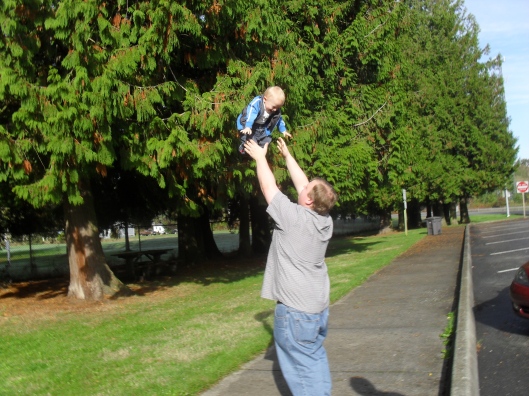 20 thoughts on “It’s Noble. We’re Supporting the U.S. Economy Or Something. Not Greedy. NOBLE!”